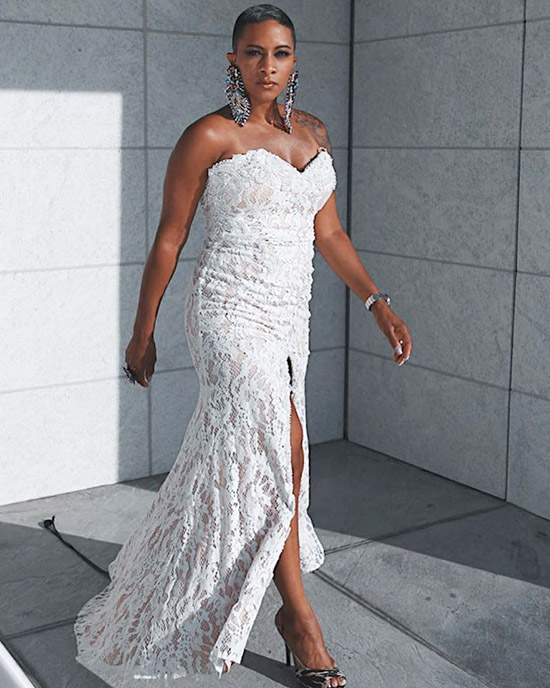 Contact Natalie Wilson at High Heal Diaries to leave a comment, book a service, share your story, or for more information on being a guest on the show. Please send a quick note, along with your contact information, and you will receive a response.

“Strength does not come from winning. Your struggles develop your strengths. When you go through hardships and decide not to surrender, that is strength.”  – Mahatma Gandhi

“The journey you are on is purposeful; easy or difficult. It’s a journey created for you by God so don’t fight it, simply trust in his will.”  – Natalie Wilson

Contact Natalie directly to speak about services for you or your group.

My first cancer diagnosis came only after I insisted the lump be removed. Initially, I had a mammogram and an ultrasound which both came back saying that it was blocked milk ducts from breast-feeding. Upon my persistence, my family doctor referred me to a breast surgeon who then removed the lump to find that it was cancerous.

The other two diagnoses were found by my current breast surgeon during or after reconstructive surgeries. I had brought concerns to her attention, such as a lump or irritated looking nipple. She removed and did pathology on it. This is how the other cases were diagnosed.”

Get to know Natalie by reading her blogs and testimonials or learn about services offered at High Heal Diaries.

Everything happens for a reason, live it, love it, learn from it! Make your smile change the world, But don't let the world change your smile." (Unknown)